REPORT OF THE VISIT: 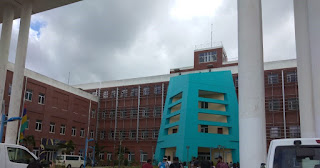 The visit was a very good experience as I was able to be taught things that I have always wondered about. Also, it was endearing to be shown into the phases of pre-production, production, and post-production through the specific rooms dedicated to them.
For instance, the Chroma Key Room which most of the time is used for the production phase so that final output can be improved and even made more appealing. 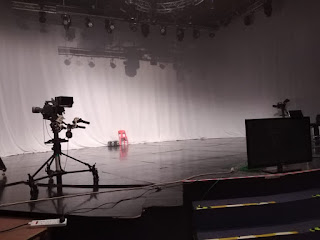 These are some of the pictures I had the opportunity of taking during the visit. 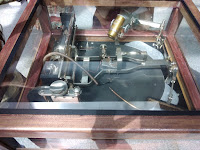 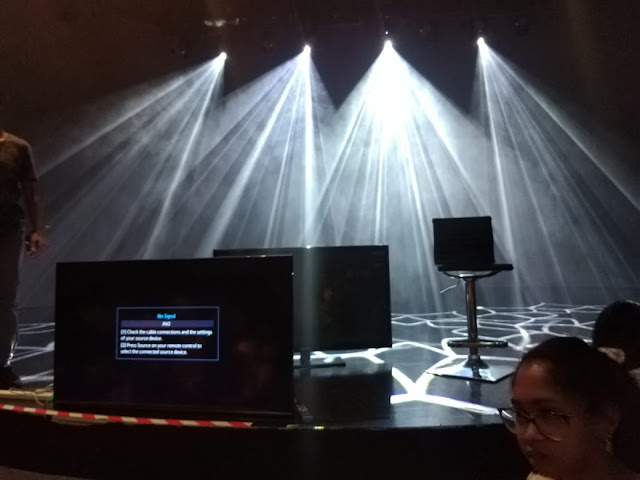 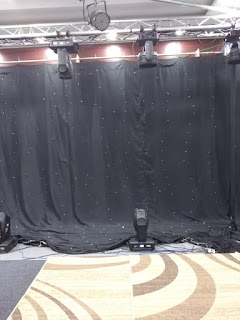 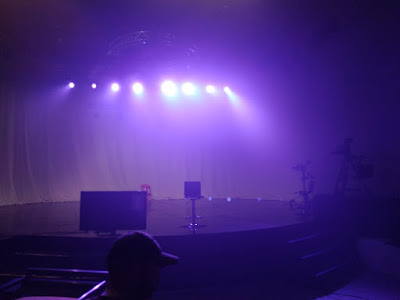 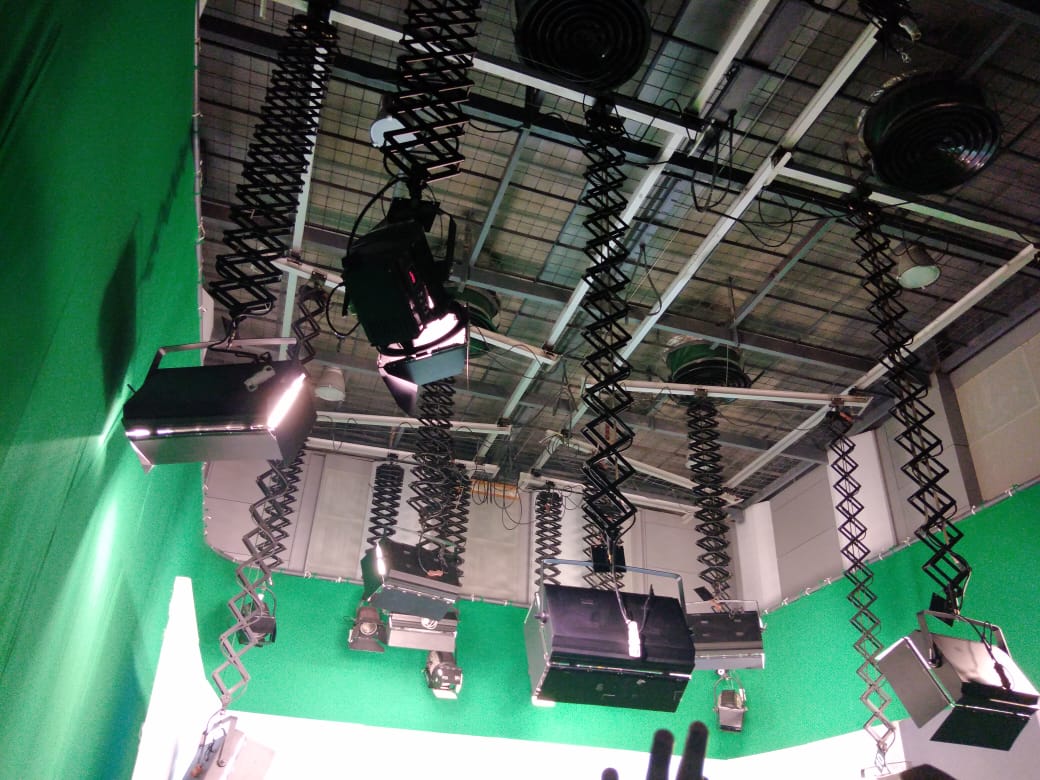 And the following is a summary of all the things I got to learn about the pre-production, production and post-production phase.


The first step in the process of creating a video is all about preparation and setting the groundwork. During this phase, it's essential to do the planning, research, problem-solving, and organization necessary to set the video project up to be successful.

Some of the pre-production phases include:

The production phase is where all the preparations that were done in the last phase are finally going bear the awaited results, that is where all the interviews and footage for the video are to be captured. in other words, This is the part where the story begins to come to life.

And all these are amongst what is truly fascinating about the whole process, each as important as the other.